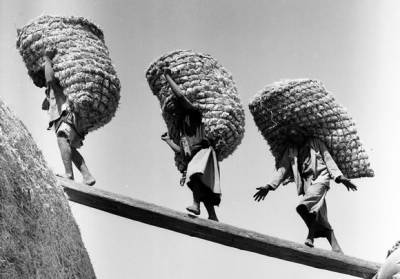 Dr. Ramses Marzouk is one of the most popular Egyptian cinematographers. He has worked as the director of photography in more than 50 feature films and many other short and documentary films.

Ramses was born in Giza, Egypt on June 1, 1940. He studied at Cairo High Film Institute and graduated in 1963. After graduation he went to Italy to continue his studies. From there he went to France where he received his doctorate from the prestigious Sorbonne University. His photographic work was exhibited at the French Cinématheque on two separate occasions, first in 1968 and then again in 1970. In 1979 his combined works of photography and films were shown in a special tribute at the Centre George Pompidou in Paris. As a director of photography Ramses has collected more than 50 international and national awards during his 40 years career in Egyptian Cinema. He has received many tributes at international festivals and participated as a jury member in much film festival both locally and internationally.

He has participated in several photography exhibitions in France, South Korea, Slovakia, Italy and Egypt.